The Guardians of Justice were out in full force for this year’s annual BASE Camp’s Christmas in July, event on Saturday, July 23rd. This year’s event included great food, music, dancing, gifts and bikes all around! The smiles and hugs that greeted 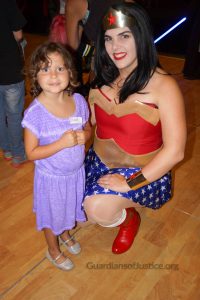 our Guardians and the Smile Makers upon their arrival carried its own level of magic.

Our visiting Guardians were represented strongly with the ‘force’ by Darth Vader, Kylo Ren and an additional Jedi to help with the balance of good. While there were a few lightsaber battles, it was all in good fun for the kids. The Goblin and Spiderman called a truce for the event and were even seen dancing together on stage! Spiderman was gifted a fedora from a very 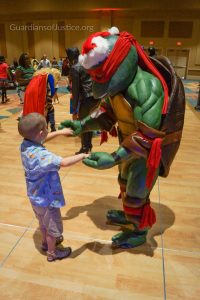 giving little boy and donned it the rest of the evening. US Agent, Green Arrow and Star Lord kept an eye on the perimeter of the dance floor, Star Lord mentioning he forgot his dance moves back on the ship.

Catwoman, Super Girl, Wonder Woman and Tink all took turns dancing with and passing around all the little ones that just couldn’t seem to let them go. Raphael made an important pit stop on the way to the dance floor to check that the pizza offering was up to par. After the pizza was turtle-approved Raphael hit the dance floor with the rest of the group to shake his shell.

This was also an anniversary event for one of the Guardian of Justice members. Tink, our Creative Vision, was celebrating her 1 year event anniversary and it was great to see just how much the little fairy has grown into her wings. Santa even took time out of his summer vacation to stop by and take pictures with the kids with the promise of return for Christmas. 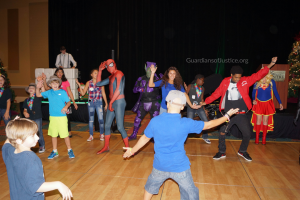 It was great to be a part of this amazing event again this year and contribute to some special, happy memories for these children in their battle against cancer. Supporting and representing their hope is the best super power we all have to share, and that power is a gift all its own.

With thanks again to BASE Camp for allowing us to share in the fun of spreading the ‘best super power’ around. 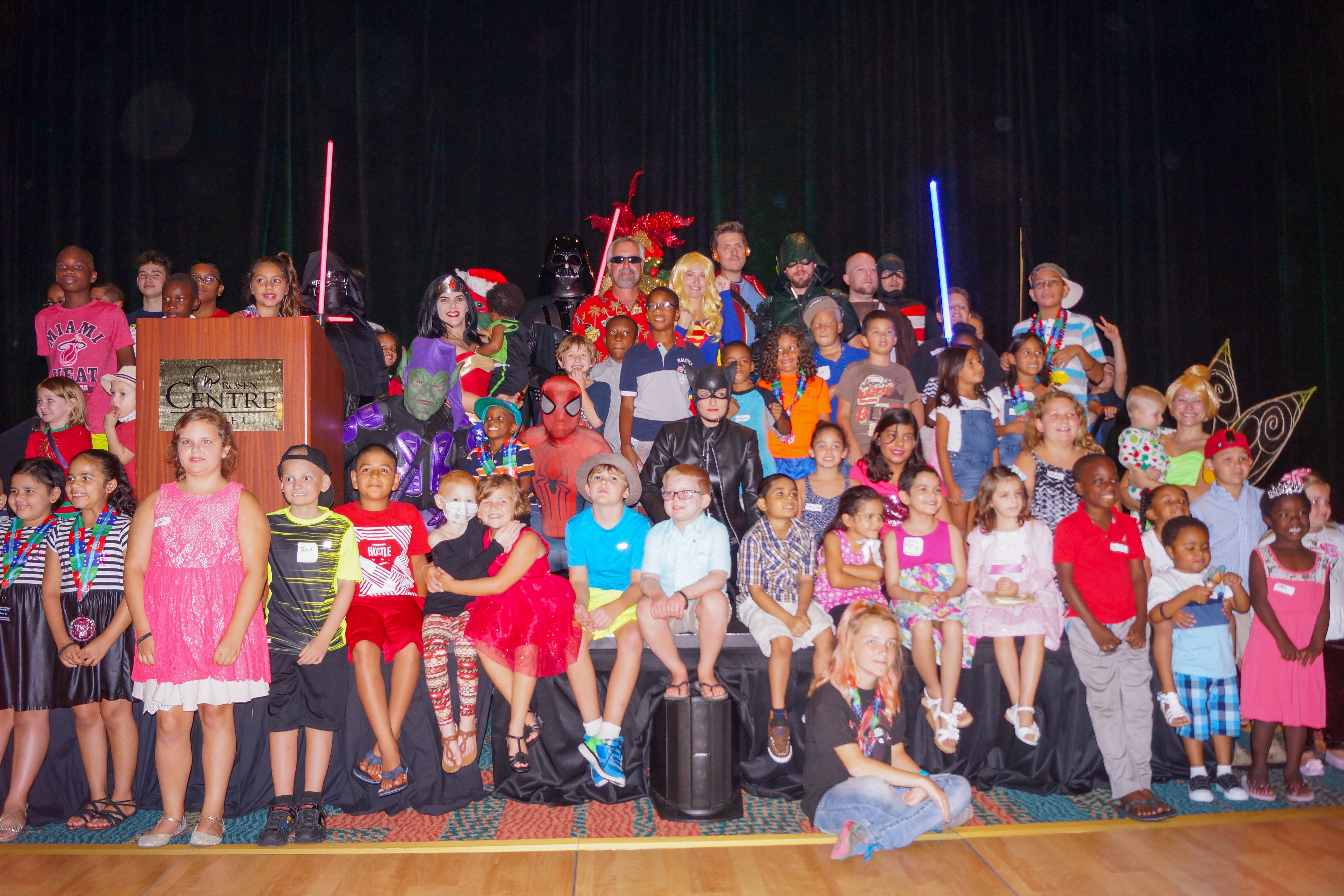