When attending events and working with varying coordinators, sometimes we receive feedback afterwards! This is our way of displaying the kind words that we hear from people after they’ve attended one of the events we were at. Sharing the amazing stories that we hear from parents or coordinators about the impact we’ve made on their children is such a reward.

"You and Guardian of Justice are a rare kind of generous. I’m having a hard time putting my gratitude into words but I hope you know how much I appreciate all of your help. Thank you so much."
- Farida 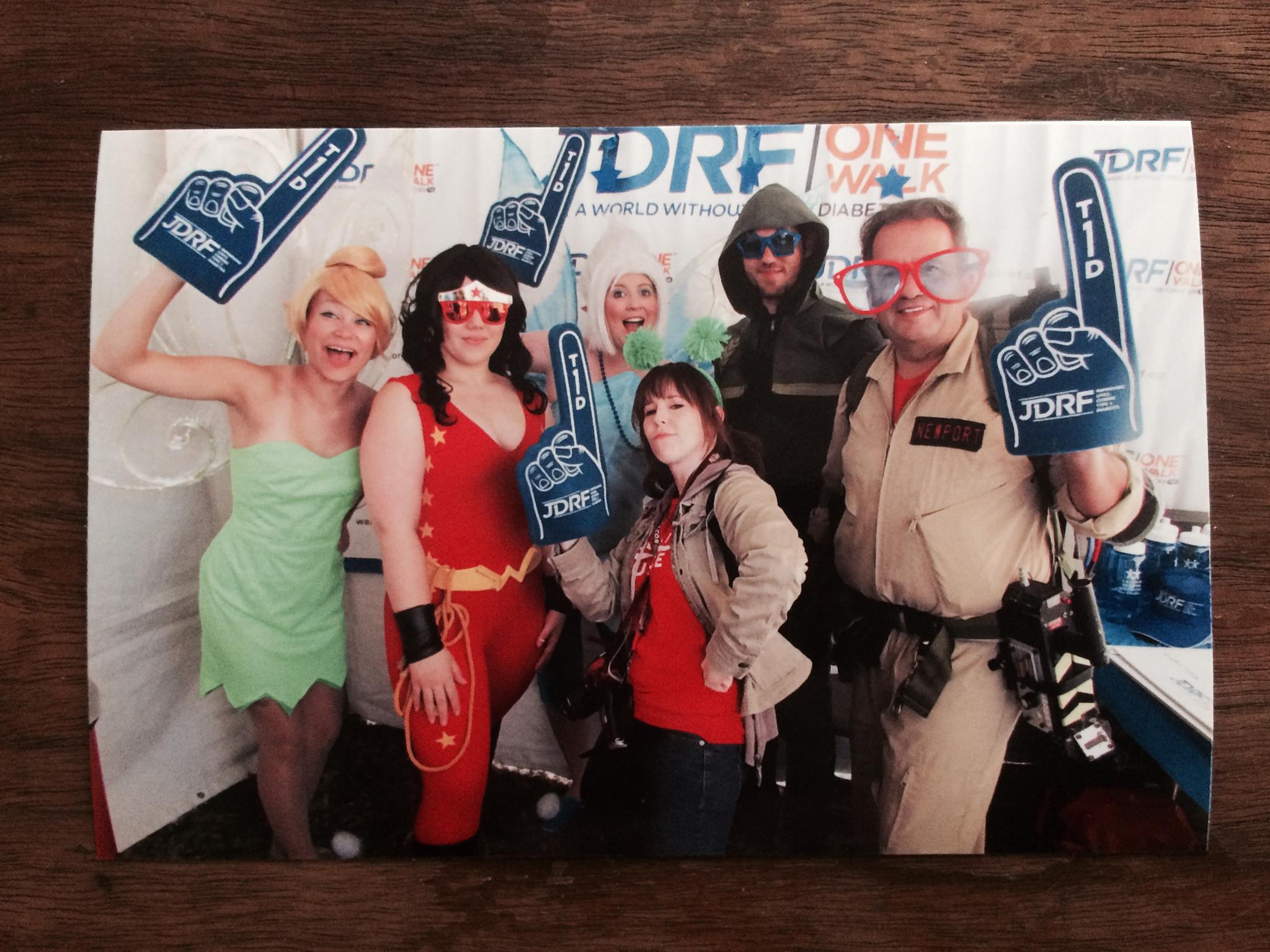 We are incredibly appreciative for the Guardians of Justice volunteering their time at our Orlando Walk. The families and children just absolutely loved them and we hope to be able to have them out again next year! Thank you!!
- Lindsey Schmitt 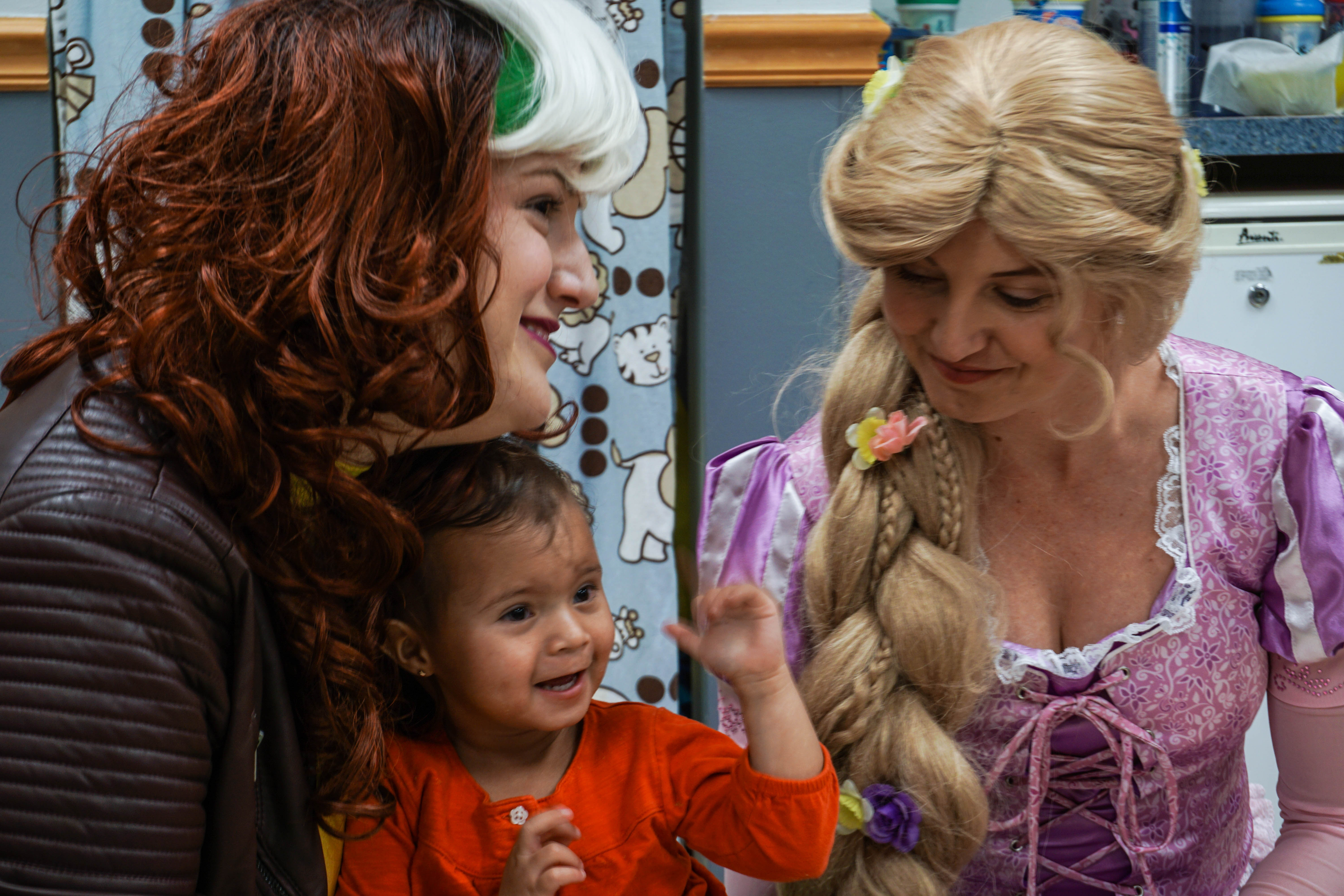 Five stars for Guardians of Justice – absolutely terrific group of performers! We’ve had solid relationship with them for a couple of years. Their visits to our medically fragile children are always highly anticipated and very well received. The costumes are first class, but it’s the people inside who really make the connection with children (and adults). This group has grown from phone call set-ups to a very efficient and reliable website request form. We look forward to our continued partnership with the Guardians and we definitely recommend them for your event.
- Pete Stoll 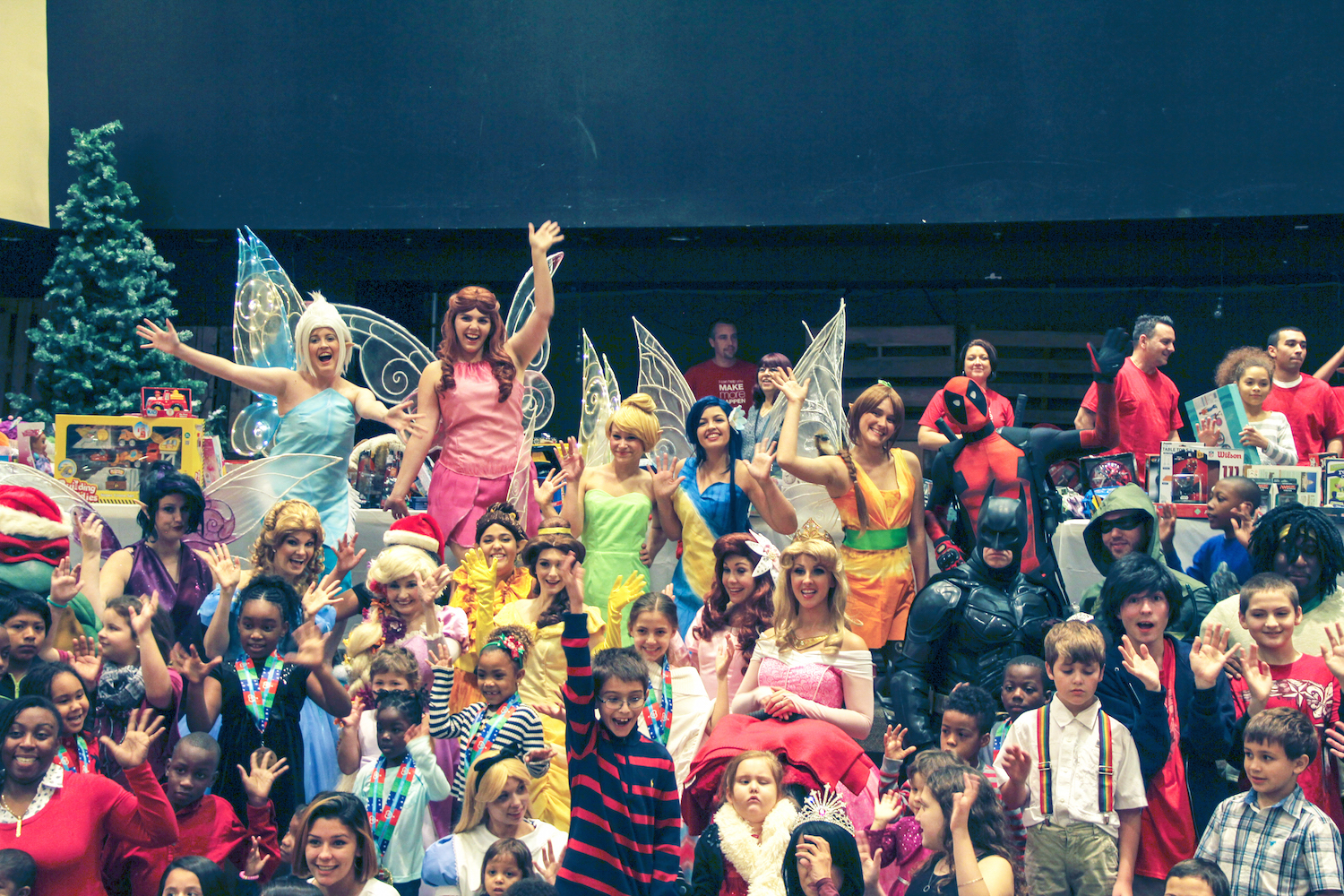 We have worked with the Guardians of Justice several times and have seen their amazing and unparalleled dedication in action over and over again. They give so much time and endless support to the Central Florida community and always selflessly are ready to lend their time and talents to any charitable cause. They are incredibly skilled in working with both children and adults and have brought so much joy to so many events. You will not find a more dedicated, giving group than the Guardians of Justice. It is an honor and always a pleasure to work alongside them. Truly, they are real life heroes and an inspiration.
- Once Upon A Party 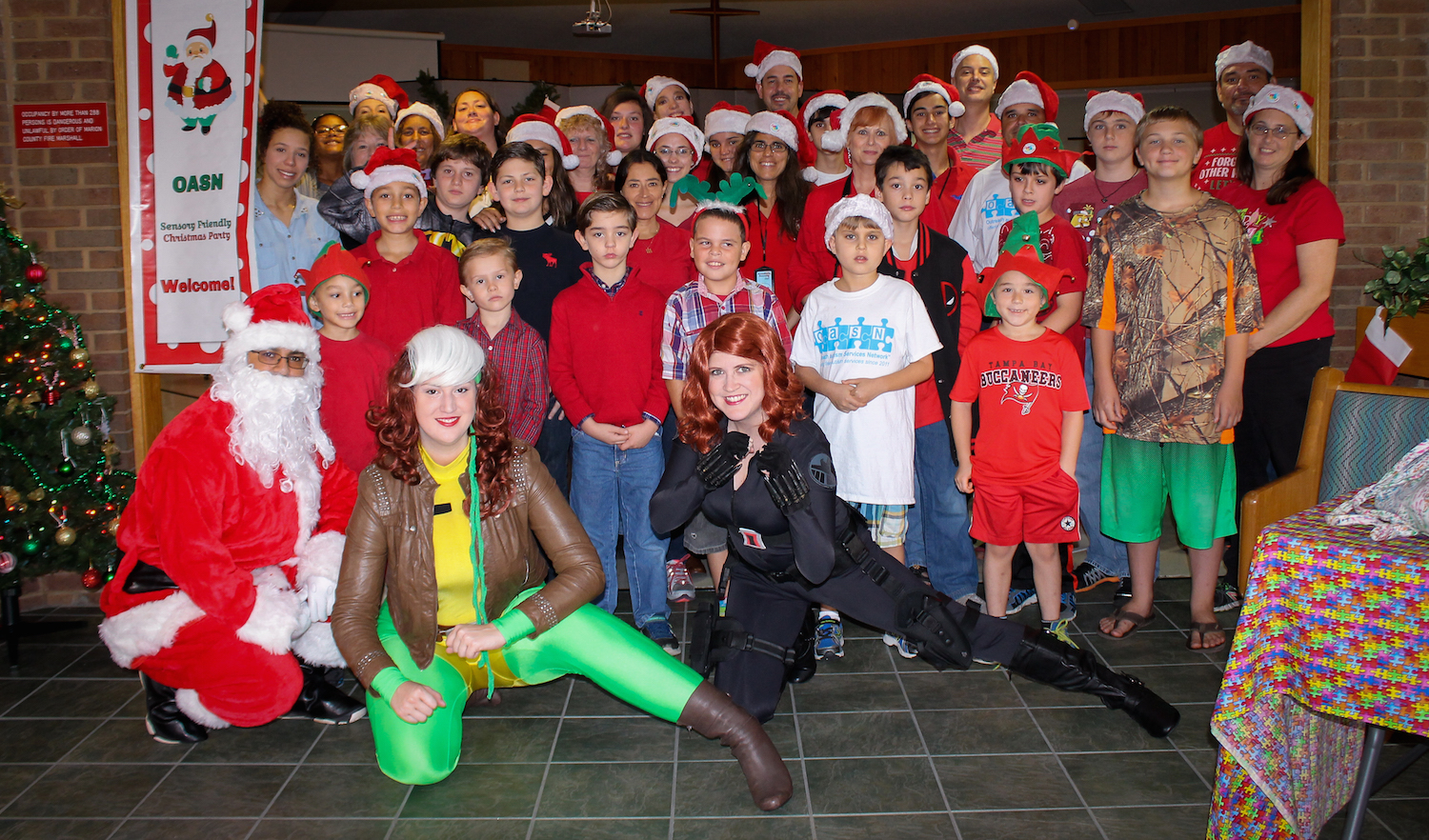 We could not be more grateful for the love and commitment you showed to Outreach autism Services Network, Inc. children yesterday. Cannot wait to see your pictures too-we love you all!
- Karen Vega 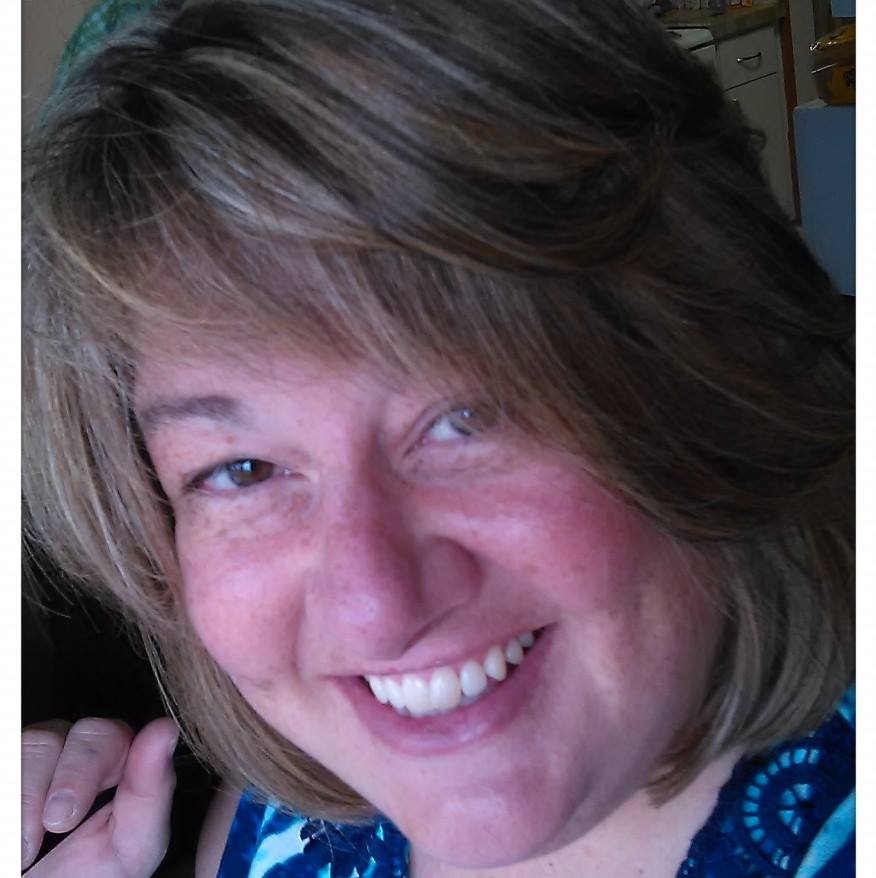 I just wanted to write in and tell you all, how incredible the Guardians Of Justice were at our event . I was so nervous about hosting my very 1st Autism Event in my county for the community & we knew we wanted to make sure we had some awesome super hero’s there for the children. You guy’s rocked it! The kids were so happy to have their super hero’s at the event . What beautiful stories were told by parents who posted to our page with pictures about how cool their kids thought you were! We are so thankful you joined us on this 1st ever Autism specific event in Lake County hosted by families for the community. Giving back to all of us was amazing. Thanks again for all you do..We can’t wait to see you all again!
- Kandi Alexander 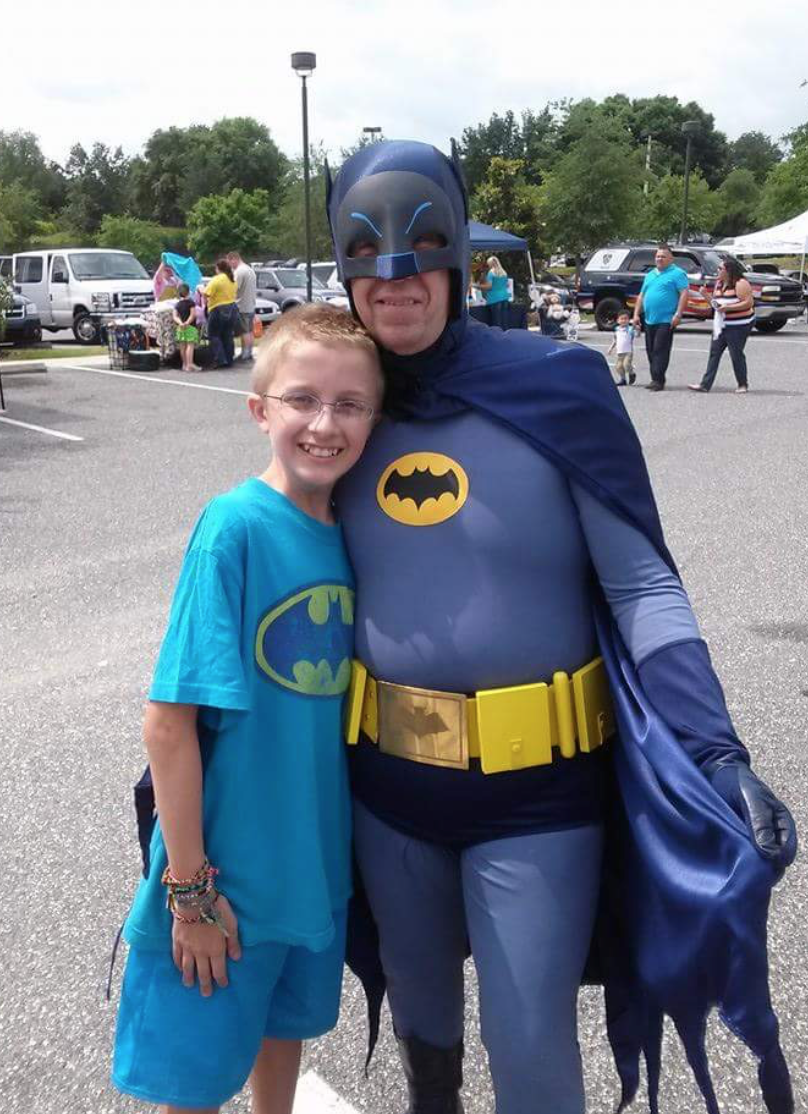 This weekend I attended the Autism Family Fun Day Event with my son, Denver, and he was over the moon excited to meet Batman! He kept telling me Mama! It’s the blue Batman! The real one! So we went up and asked for a picture with him. My son was so excited and nervous and wanted to hug Batman really bad and Batman gave him a big hug. Thank you so much for that. You see, my son doesn’t just have autism he also has a genetic disorder called Neurofibromatosis 1, which causes tumors to grow in and on his body. He sees many specialists and spends a lot of timing going from one doctor to the next, he experiences aches and pain that no child should know daily and to him Batman is a symbol of hope and of courage. Thank you for taking the time to stop for pictures, complimenting his Batman shirt, and giving him a hug. It may have seemed small at the time, but it made a huge impact on him!
- Betsy Poore
Leave a Review